Find These Resources and Listen Live or On Demand With Our Apple TV and ROKU app!

Take Bott Radio Network With You on Your Mobile Device With Our Apple iOS or Android App!

The Light of God’s Word in the Coronavirus Pandemic 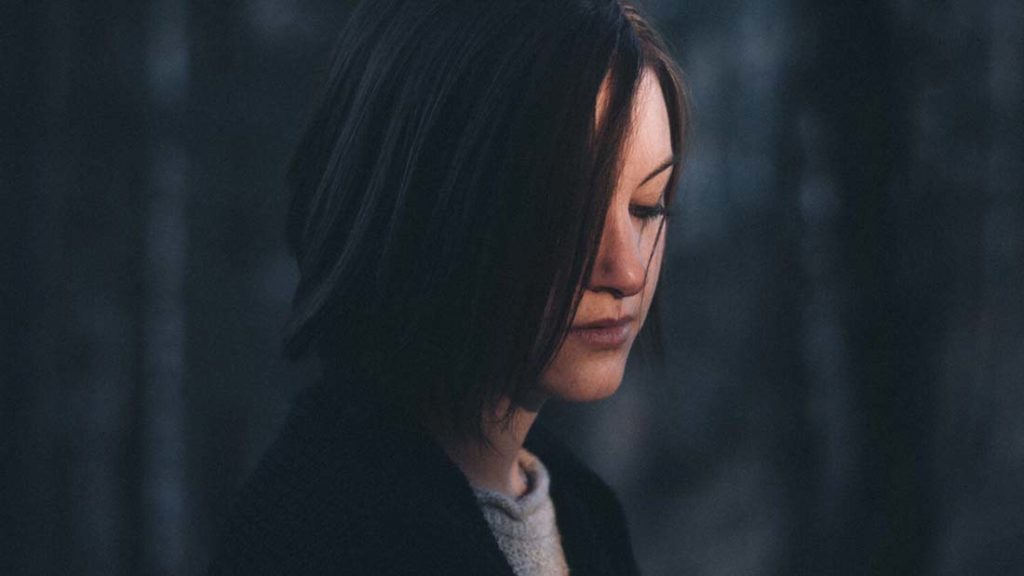 Article posted in Grace to You

Written by John MacArthur | With the fear and uncertainty generated by the current COVID-19 pandemic, we consider this series by John MacArthur to be even more timely now than when it was first run eight years ago. The following blog post was originally published on November 28, 2012. —ed.

The apostle Peter was a worrier. He worried about drowning when he was walking on water, even though Jesus was right there with him (Matthew 14:29-31). He worried about what was going to happen to Jesus in the Garden of Gethsemane, so he pulled out his sword and tried to take on a battalion of Roman soldiers (John 18:2-3, 10). And when he worried about Jesus being crucified, Peter ordered God Himself not to go to the cross (Matthew 16:22).

Nevertheless, although Peter had ongoing trouble with anxiety, he learned how to deal with it, and he passed on the lesson to us—a lesson that shows the connection between our humility and our ability to conquer anxiety.

Clothe yourselves with humility toward one another, for God is opposed to the proud, but gives grace to the humble. Therefore humble yourselves under the mighty hand of God, that He may exalt you at the proper time, casting all your anxiety on Him, because He cares for you (1 Peter 5:5-7, emphasis added).

When Peter said “clothe yourselves with humility toward one another” (1 Peter 5:5), he had a specific image in mind. He used a Greek term that means to tie something on yourself with a knot or a bow. It came to refer especially to a work apron. A slave would put on an apron over his or her clothes to keep them clean, just like you might before you start a messy chore. The word became a synonym for humble service.