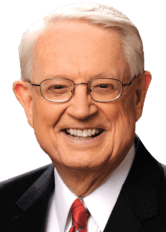 When the Cesspool Overflows, Part 2

Scripture gives ample warnings and shocking examples of the effects of godly people who become contaminated by close friendships with the immoral world. The account of Lots behavior on the night of the destruction of Sodom and Gomorrah provides a vivid example of the tragic consequences of such moral compromise. Rather than standing as a lighthouse of godly convictions, Lot became tolerant of the immorality around him and led his entire family into peril. The disturbing events in Sodom in Genesis 19 remind us that we cannot remain healthyand we might not stay afloatif we swim in a cesspool of sin.